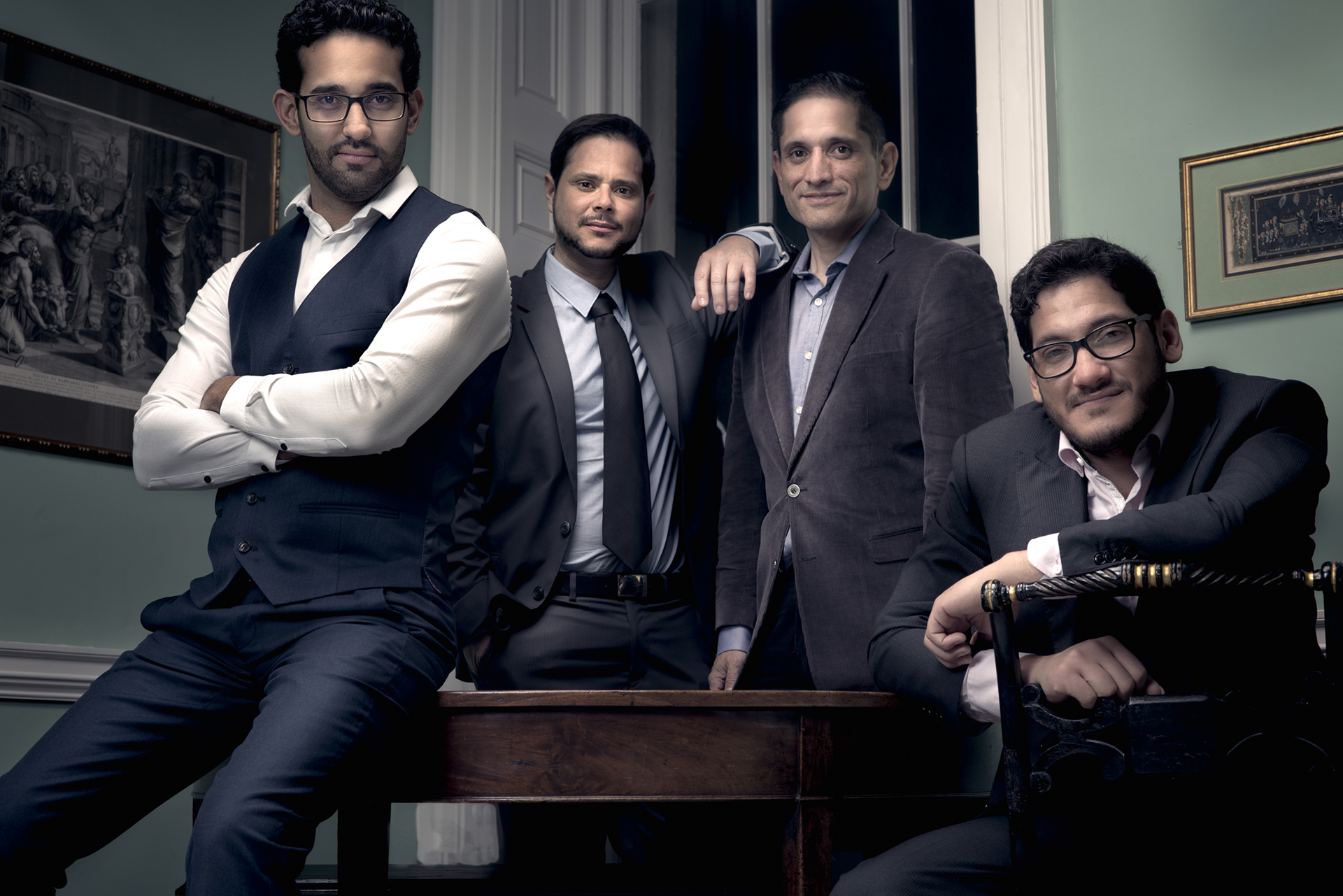 This small representation composed of a large contingent of young musicians who currently take part of the urban music circuit is born in the capital of Venezuela in 2010. The guest musicians, only asking where the “thing” was, attended to the meeting and, thanks to that, now you and I can enjoy the wonderful music of this collective experience.

The only rule of Joropo Jam is to play joropo without (at least in this chapter) any claim to set patterns, impose tendencies, tastes or talk about innovation or modernization. In this respect, they were asked to play joropo just like every one of them wished to do it, no matter the time, style or instrumentation, which is why no one should be surprised at the diversity of colors, timbres or formats as well as the notable differences between tracks that may be found by listening to their performances.

We must clarify that Joropo Jam is not a group itself, but rather a sound portrait of what could be any meeting and jam between our musicians; it means, it is the expression of those occasions when they lose track of time playing and improvising their favorite music. So that, we advise you to surrender without preconceived ideas and prejudices so you would be delighted by musical surprises.